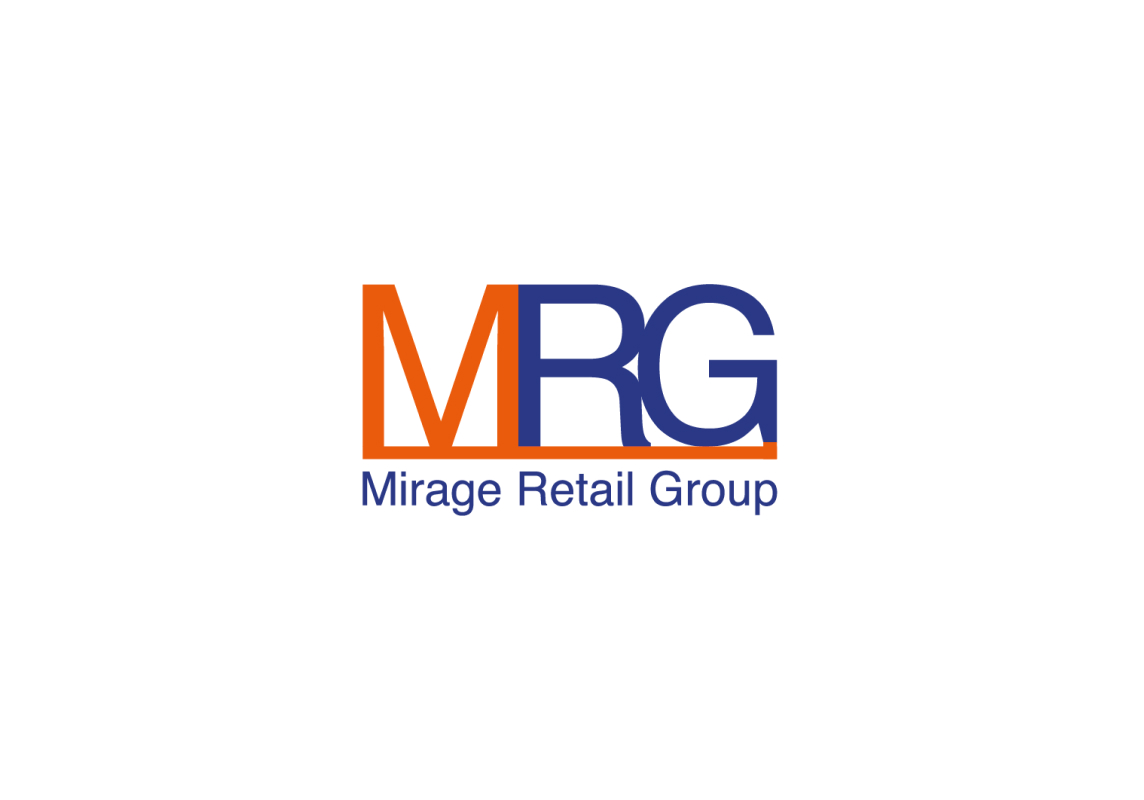 Amsterdam, 29 June 2020 - Today, Mirage Retail Group will publish the annual figures for 2019. The annual figures show significant improvements compared to last year and demonstrate that the course set towards profitability has been successful.

The net result of the group for 2019 is - €144 million; an improvement of €200 million compared to last year and entirely in line with the business plan. The turnover was reduced from €817 in 2018 to €544 million in 2019 due to the sale of chains and closure of non-contributing shops. Equity capital recovered to €64 million (last year, negative €325 million). In the 2019/20 reporting year, Mirage Retail Group has completed the extensive reorganisation of the group. Following the sale of various retail formats in 2017 and 2018, the following formats were sold in 2019: wholesale trade and franchise activities of De Marskramer (May), Blokker Far East Ltd. (June) and wholesale trade of Trend Center (July). In January 2020, agreement was reached on the sale of the activities of Blokker in Belgium and Luxembourg. Following these sales, the group is active in the household sector with the Blokker, Big Bazar (in the Netherlands and Belgium) formats and the young Asian retail format Miniso.

In 2019, good progress was made in the implementation of Blokker's strategy. Thanks to the various measures taken, cost savings and a positive turnover development, the operational cash flow of Blokker ended EUR 10 million above budget in the reporting year and the result improved significantly. The commercial initiatives resulted (on a comparable basis) in higher numbers of visitors and customers, and an increase in conversion in the shops. Blokker completed the conversion of its 355 shops to the new format. The conversion of 50 franchise shops will be completed as planned in 2020. The share in turnover from promotions in the product mix of the shops decreased in the reporting year and the range of Blokker own-brand products was significantly expanded once again. These measures had a positive effect on the development of the margin and thus the result.

The integration of distribution centres (from two to one DC) was completed in 2019. Customers and shops will now be supplied from a state-of-the-art omnichannel DC in Geldermalsen. As a result of this, further quality and efficiency improvements, and significant cost savings, were achieved. In 2019, a start was also made on the replacement of the ERP system. The new ERP system will be fully operational as planned at the beginning of 2021.

Big Bazar transferred 15 branches to Xenos at the beginning of 2019. In the second half of 2019, 46 Big Bazar shops were opened. These predominantly smaller shops have almost completely offset the loss of turnover through the reduction of 15 larger branches. Thanks to good stock management and reduction in costs, the operating result and cash flow improved significantly in 2019 compared to the previous year and in relation to the budget. In 2019, Big Bazar reaped the benefits of the further automation in the supply of the shops. The range of products is made up of a number of ‘worlds’, of which personal care, home care and food are still the most important. The basic range will be supplemented with stock lots to an increasing degree.

In October 2019, Mirage Retail Group acquired the exclusive franchise rights to ‘Miniso’ in the Netherlands. This young Asian retail format opened its first shop in China in 2013 and now has 4,800 shops in 86 countries. Miniso sells products based on the philosophy of healthy lifestyle and trendy quality products. Miniso shops have a range of 2,000 products, the majority of which are priced under 5 euros and with the introduction of 600 to 700 new products each month worldwide. At the end of April 2020, Miniso opened its first shop in the Hoog Catharijne shopping centre in Utrecht. Shops will be opened in Eindhoven and Amsterdam later this year.

Following a good start to 2020, the fixed certainties and natural assumptions disappeared like snow in the sun as a result of the coronavirus crisis. The speed with which the Netherlands and the rest of the world was surprised and caught off-guard by the virus was unprecedented. The events have had a major impact on the customers, employees and thus on the entire organisation. Protective measures were immediately taken for customers and employees in the shops. During this period, we saw that the Netherlands continues to rely on Blokker, also in times of crisis. The product range at Blokker and Big Bazar appears to be very important to millions of households. In this way, the organisation weathered the first difficult months of the coronavirus crisis well, without relying on the support measures of the government. Both suppliers and lessors were paid. That is something to be proud of for a typically Dutch company.

“I am satisfied with the year 2019, in which we admittedly made a loss, but fulfilled our budgets and achieved our objectives for the year. We even did better than we had expected in a number of areas. Our equity capital is positive again with €64 million and looks much healthier than a year ago. I am therefore proud of everyone’s contribution to this,” according to Michiel Witteveen, CEO Mirage Retail Group.

In spite of the coronavirus crisis, we achieved a significantly better result compared to last year as a result of the combination of improved conversion, higher receipt amounts and improved gross margins in the first months of the 2020 financial year. We expect that our road to recovery can be realised unabated,” continues Witteveen.

In the second half of 2020, Mirage Retail Group wants to fully integrate the toy store chain Intertoys. With 130 shops and 80 franchise branches, and 1,100 employees, Intertoys is the largest toy store chain in the Netherlands.